Through this media art project, the outdoor sections of the world-renowned cultural complex that is the ACC are transformed into a plaza for night culture open to all citizens.

Peace By Moonlight: May 18 Democratic Uprising 40th Anniversary Projects
Hall of Night Light
In commemoration of the 40th anniversary of the May 18 Democratic Uprising, the ACC launches Hall of Night Light, an exhibition that will fill the center with beautiful lights day and night. Through these media art projects, the outdoor sections of the world-renowned cultural complex that is the ACC are transformed into a plaza for night culture open to all citizens.
The exhibition features 20 peace messages selected among submissions from Gwangju citizens and media art pieces on peace created by 20 artists. 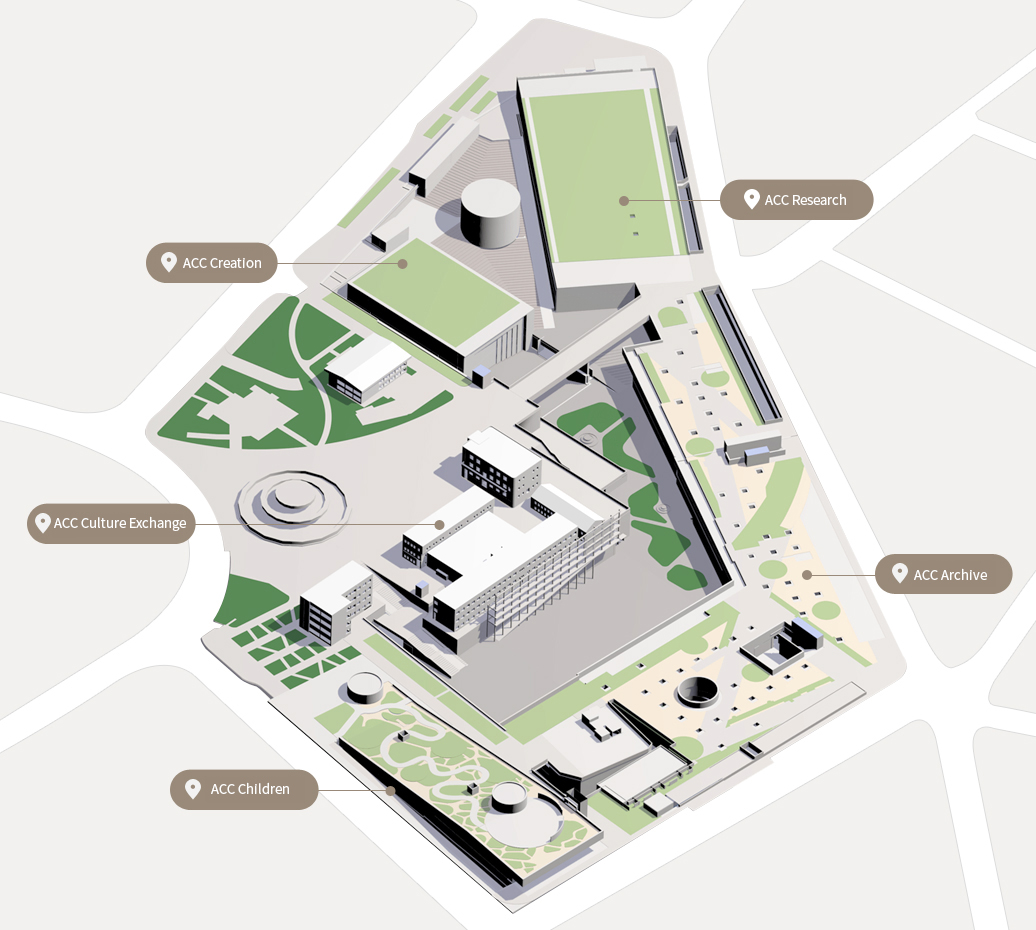