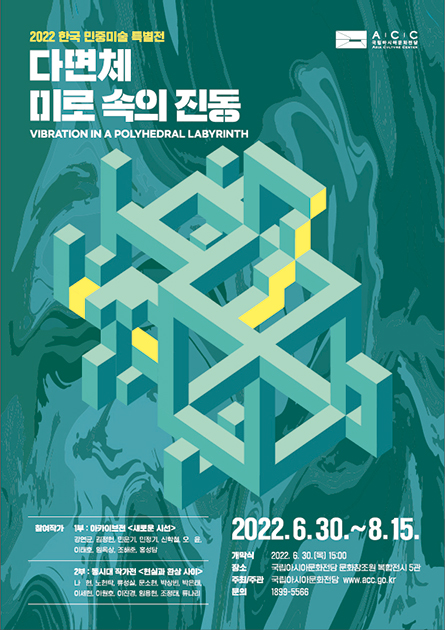 2022 Korean Minjung Art Special Exhibition
< Vibration in a Polyhedral Labyrinth >
<Vibration in a Polyhedral Labyrinth> is an attempt to identify the flow and contemporary meaning of the Korean Minjung Art movement after the May 18 Gwangju Democratic Movement in the 1980s and seek its future direction.
The Minjung Art movement left clear marks from the 1980s to the 1990s with its narrative realism in describing political topics such as antidictatorship, democratization, unification, labor movements, historical events (May 18 Gwangju Democratic Movement), etc. In the 2000s, some artists continued the lines of Minjung Art with the conceptual post-Minjung Art. These artists describe awareness in even more complex social issues such as climate crisis, environmental pollution, pest, war, urban environment, immigrants, digitization, surveillance society, etc. in more varied media and forms.
At < Vibration in a Polyhedral Labyrinth >, contemporary artists connect the topics that criticize reality to contemporary social issues and look back at the past Minjung Art movement with contemporary eyes. “Polyhedral Labyrinth” refers to the complex reality where one cannot find an easy solution, and “vibration” refers to the artists who actively work with their imagination in such a reality.

Chapter 1
Archive Exhibition < A New Perspective >
< A New Perspective > is an attempt to follow the footsteps of the Minjung Art movement. This art movement began as criticism on real society amid the dynamic and rapid movement of Korea’s modern history, including the period of Japanese occupation, liberation, the division of North and South Korea, military dictatorship, etc. The art scene was also influenced by this movement and began to present realism artworks.
Minjung Art took off in the aftermath of the May 18 Gwangju Democratic Movement. As such, the artworks of the Minjung Art movement criticize reality and have a strong social movement-like characteristic. The critical mind of Minjung Art from the 1960s to the 1980s was inherited by the post-Minjung Art and Public Art with conceptual traits in the 2000s. 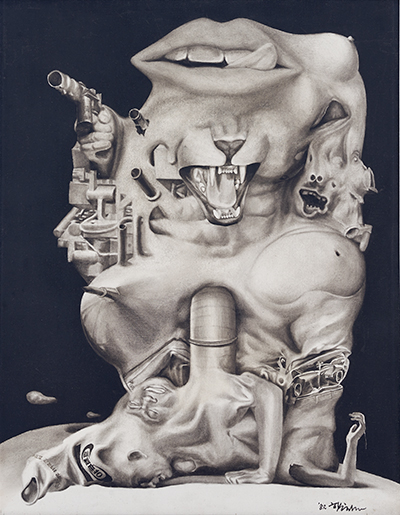 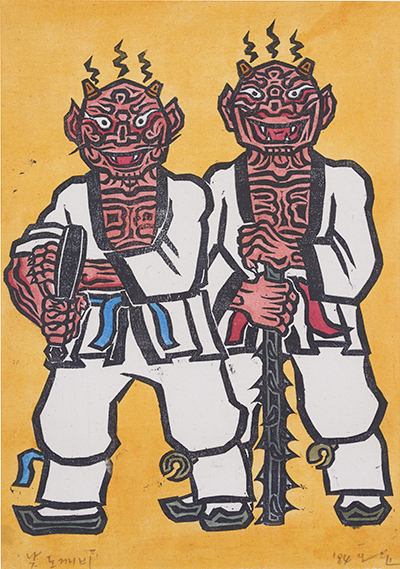 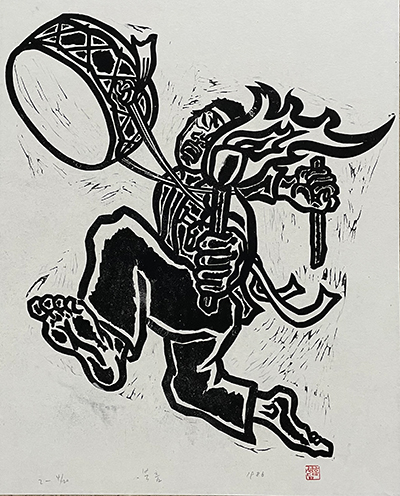 Kim Jungheon “Is There Anything Cool to Drink in the Fridge?”
Acrylic paint on canvas, 133 × 195 cm, 1984, Collection of the Seoul Museum of Art
Chapter 2
Contemporary Artists Exhibition < Between the Reality and Illusion >
< Between the Reality and Illusion > presents artworks that reflect awareness in various issues in reality. The works highlight complex and diverse social issues in the contemporary, such as the global environment, war, labor, homelessness, fake news, public culture, etc. Moreover, these works of art produced from the 2010s to the present show micro- and macro-perspectives on humankind, daily life, society, history, environment, etc. 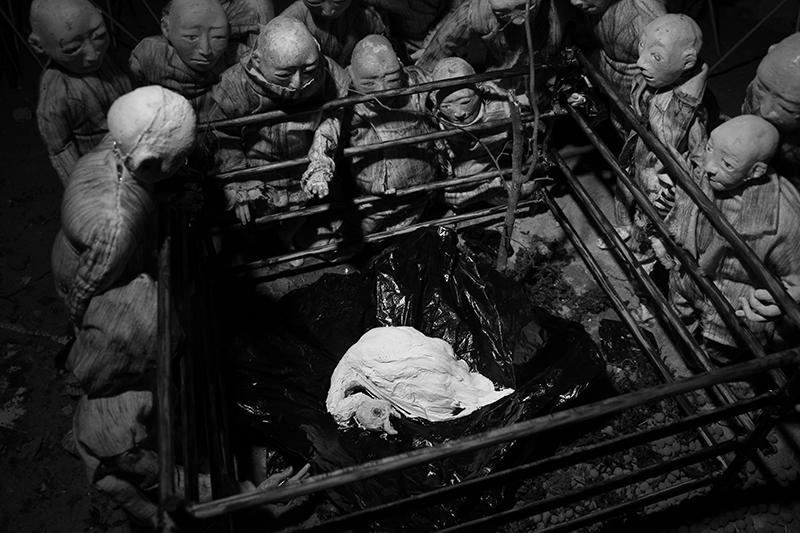 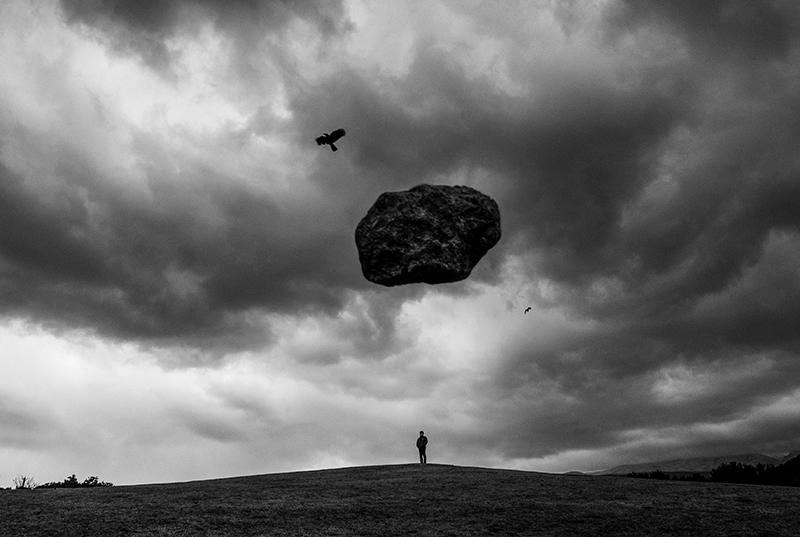 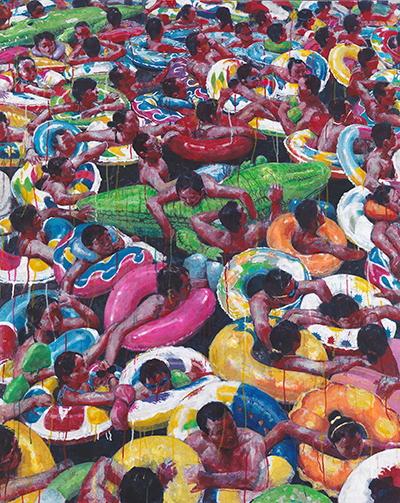 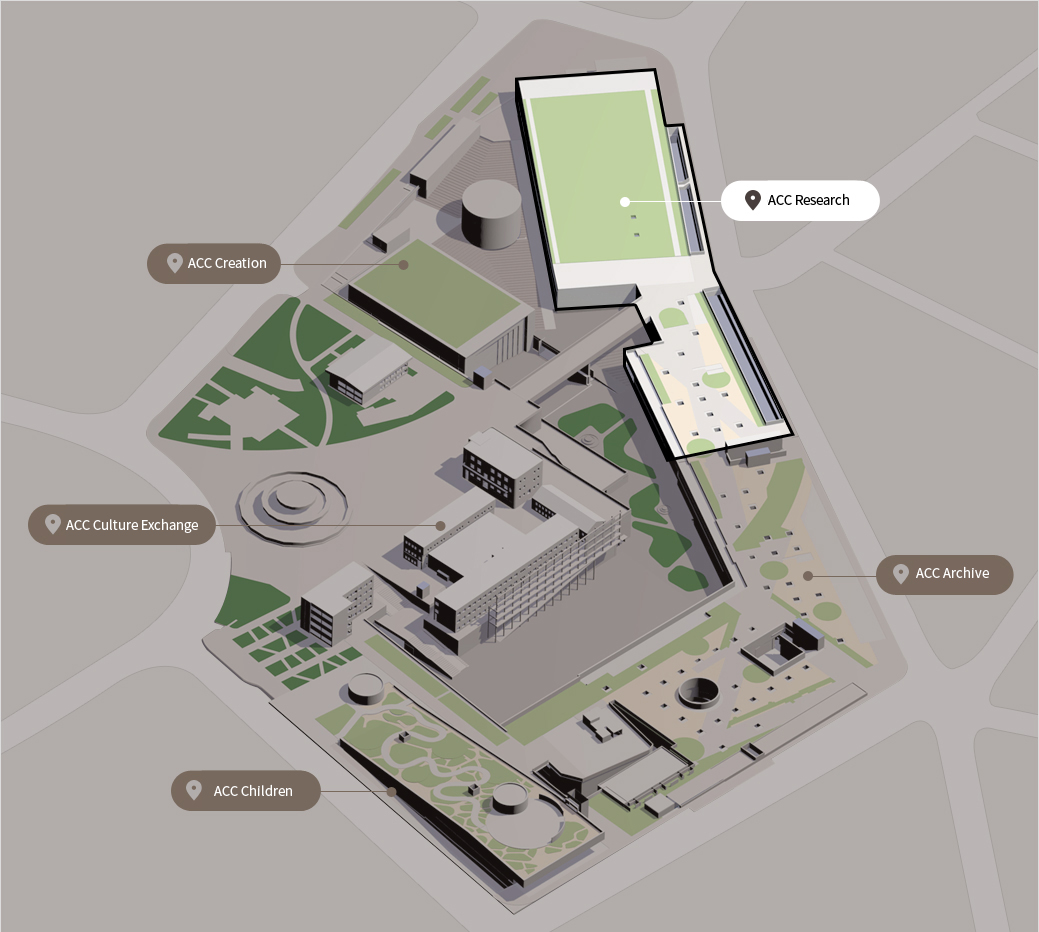