In conjunction with Seoul Arts Center’s “SAC on Screen”
Watch the excellent theater performance on screen!
The sixth story, Pericles, Prince of Tyre 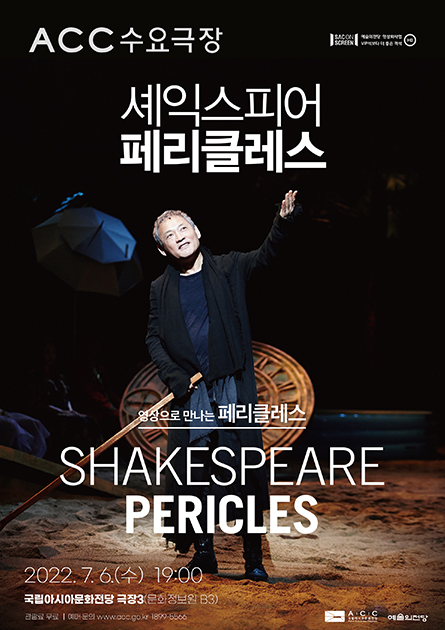 Notes on Reservation and Attendance
“ACC Wednesday Theater” is a video screening of a performance. Please take note of this when reserving.
Unreserved Seating System
Personal and Performance Hall COVID-19 Preventive Measures

Watch the ACC’s choice of theater performances onscreen!
ACC Wednesday Theater with Seoul Arts Center’s “SAC on Screen”
The Sixth Story
Watch the classic play in video, Pericles, Prince of Tyre
Even the most turbulent tides have a rope for us to hold onto, and even if we have to go our own ways, we have the hope to meet again. Isn’t that what it means to live?
The epitome of Shakespearean romance, Pericles, Prince of Tyre

Pericles, Prince of Tyre is considered one of Shakespeare’s masterpieces, along with another of Bard’s masterpieces, Tempest. In his time, Pericles, Prince of Tyre was also one of Shakespeare’s most popular works, along with Romeo and Juliet, Richard III, and Hamlet. Unlike Shakespeare’s earlier works such as King Lear, Macbeth, and The Tragedy of Coriolanus, Pericles, Prince of Tyre moves away from the political and historical focus to a more elaborate and romantic style. It is a mixture of realism and fantasy that carries the universal sentiments that find their resonance even today. Director Yang Jung-woong takes the helm in the daunting task of adopting the work that has hitherto been so rarely put on stage because of difficulties associated with direction and its massive scale. Yang’s direction combines the unique mise-en-scéne of the director and the message of hope toward life to deliver an emotionally uplifting experience for the audience.

Meeting the great Bard through Yu In-chon, the most faithful recreator of Shakespearean language in Korean, and Pericles, Prince of Tyre
Actor Yu In-chon, in the roles of Old Pericles and Gower the narrator, takes center stage over the 170-minute piece with his presence. Gower’s role is arguably as important as that of Pericles, the main character of the theater, in introducing the expansive plot in a form that is easily digestible to the audience through poetic narrations. Yu In-chon’s delivery of Shakespearean romanticism is concise yet faithful to the original’s beauty in both his roles as the main character and narrator. The role of Young Pericles is played by Nam Yoon-ho, the real-life son of Yu In-chon. As such, Pericles is portrayed by a father-and-son pair in an interesting twist to production.
The idea of yet another “hope” here, now, at this place, in Pericles, Prince of Tyre
The play shows the story of Pericles and his path through life, and he asks the question, “Despite all this, why do we live in hope?” Perhaps the reason we are looking so forward to the ACC Wednesday Theater’s screening of the Pericles, Prince of Tyre is that the play discusses “hope,” something lacking in society today. To today’s people, whose hearts have been frozen over by the endless grind of their daily life, Pericles, Prince of Tyre will be a warm knock that resonates in thawing.

Pericles, the prince of Tyre, finds himself captivated by the beauty of the Antiochian princess. Thus, he sets off to solve the riddle given by the King of Antioch. However, the riddle turns out to be a seed of tragedy, where those who fail to solve it die and those who successfully solve it nevertheless end up dead because of a secret at the heart of that riddle. Pericles realizes this and flees to save his life, ending up going to various countries over his flight. His journey, however, is interrupted by a massive storm. Pericles barely saves his life from the sinking ship and ends up at Pentapolis, where he marries the princess Thaisa. The couple seeks to return to Tyre, but on the way to Tyre, Thaisa dies giving birth to their daughter Marina, forcing Pericles to face the rough waves and storms. How will Pericles survive this journey?

※ The schedule and events may be subject to change. 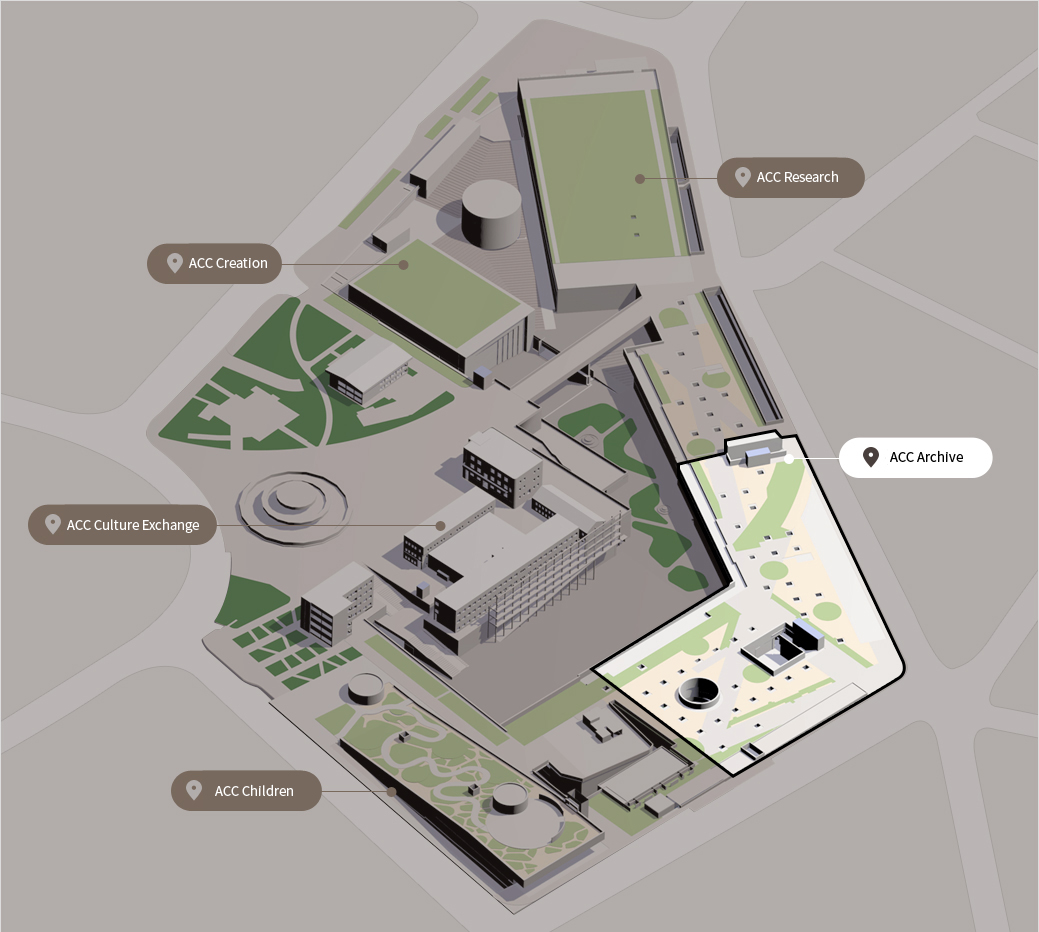