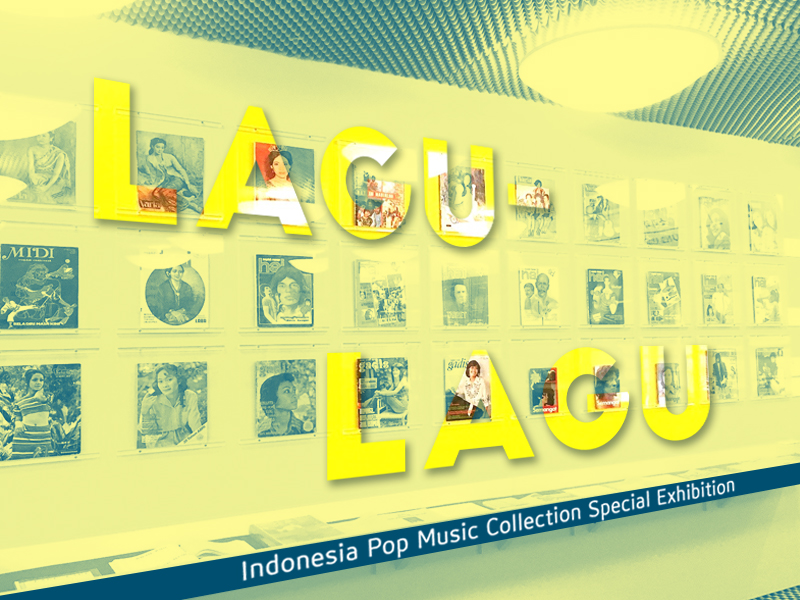 LAGU - LAGU
Indonesia Pop Music Collection Special Exhibition
After dealing with different social problems and conflicts, Indonesia achieved independence in 1945 and Sukarno as the first president carried out inadequate actions that generated a coup by Suharto, but despite his efforts, the cultural freedom that Indonesia needed at that time was filled only with new liberalism until 1970 where several communists were disappearing.
Did you know  Lagu – Lagu means ¨songs¨ in Indonesia?
¨Lagu Lagu¨ is the official title of this special exhibition based on the collection of pop music from Indonesia between the years 1960-1980 where overviews its history and society since the songs of this musical genre represent different periods that Indonesia suffered in the past. Among the variety of solo albums and representative bands that are shown in the exhibition are ¨Koes Plus¨, this band was formed in 1969 and is considered the legendary pop band of the 70s of Indonesia for its continuous musical career  and successful hits  like "Kolam Susu","Diana", "Cubit-Cubitan" and "Bis Sekolah".
In addition, there are popular soloists like Riyanto, who became one of the thepillars of Indonesian pop music (solo) that managed to publish the top singers of the era 70-80s to the kitchen recordings such as, Tety Kadi, Ernie Djohan, Rafika Duri, and Jamal Mirdad. 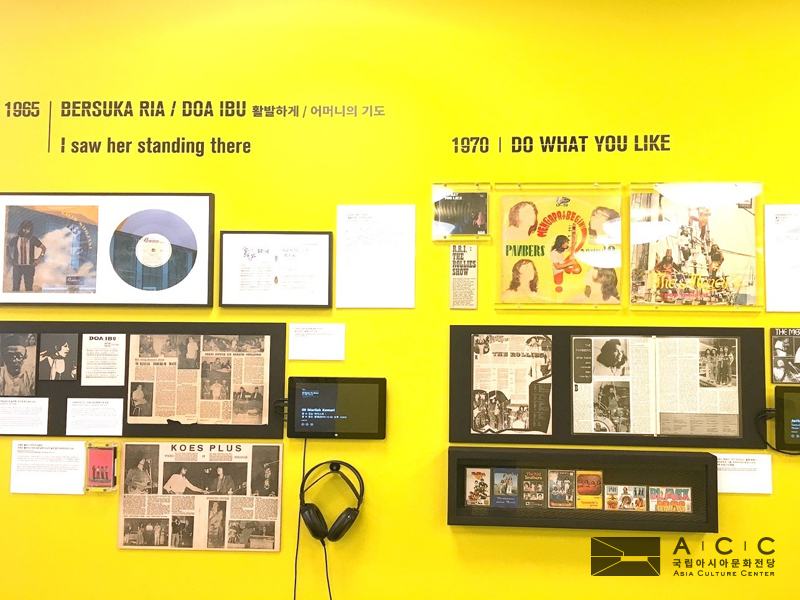 During the tour exhibition, you can get information from each of the respective soloists and bands as the title of their cassettes, records, among others.
There is also the opportunity to listen and know different songs through the headphones that are in the bottom of the cassettes, as well as choose the song you want by just clicking on the tablets that have a large list of songs. 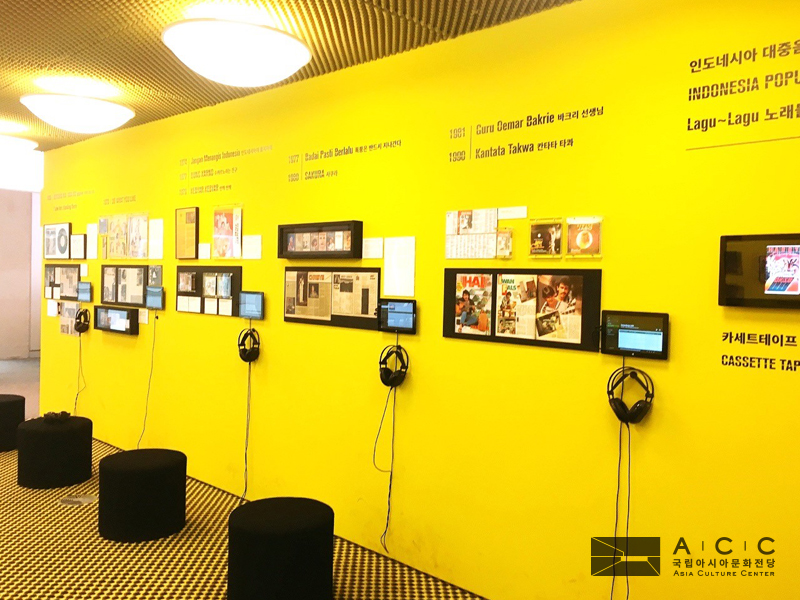 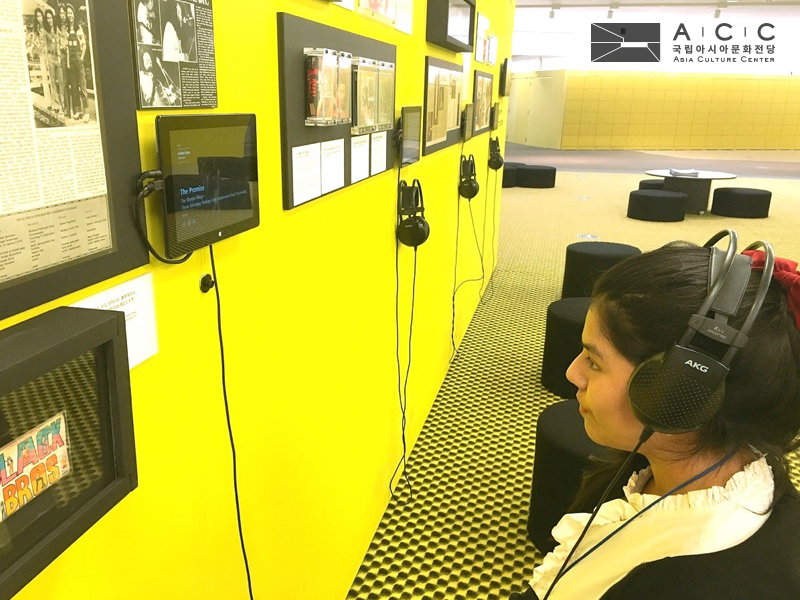 This interesting and exclusive exhibition can be found until August 31 at the Library Park and the entrance fee is completely free,
I hope that everyone goes and have fun knowing more about Indonesian histories through its pop music.

Next
Exhibition Review : This Moment : Thailand