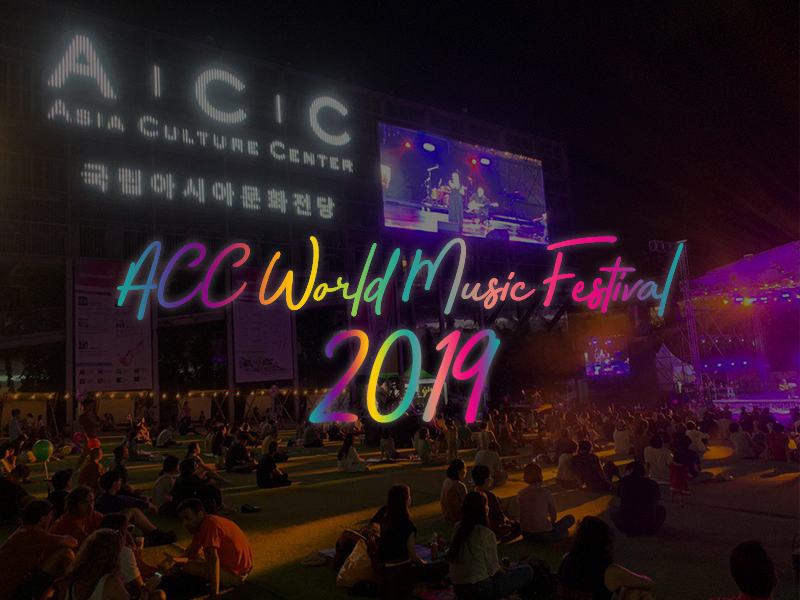 I guess there are no people who hate music especially if it is performed live. Since the times music has been created, human-beings have always loved listening to music, dancing to it, enjoying it and releasing their stress by it. Even though there are various reasons why people love music, there is a huge effect on people and its goal is one ‘To unite people and make the world a peaceful place to live in’. Noticing this aim and helping people from around the world to meet other countries’ music, World Music Festival has been created and been going on since 2010.

"World Music" is the music of today that contains various cultures from around the world and "ACC World Music Festival" is the festivals of the world. Except enjoying music it is also great chance for locals to have a picnic with their friends, sweethearts and family and also experience a variety of music and culture at the same time. 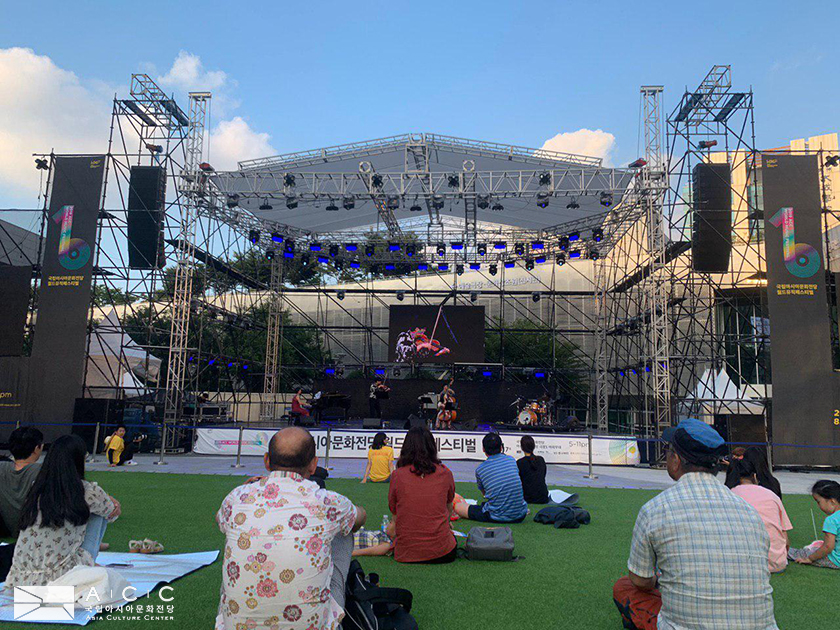 2019 ACC World Music Festival has been held for three days from August 15th to 18th in ACC and it was all for free to enjoy. During this year’s festival there have been various programs such as: World Music Invitation Concert; Performances by 8 amateur bands selected by the Bandi Band program; Residency/workshop programs; WMF 10th Anniversary Exhibition. Furthermore, this year’s World Music Festival included concerts by 14 teams from 9 countries (Korea, Spain, Iran, Iraq, Finland, Portugal, India, Italy and Hungary) collaborative programs, and also side events. 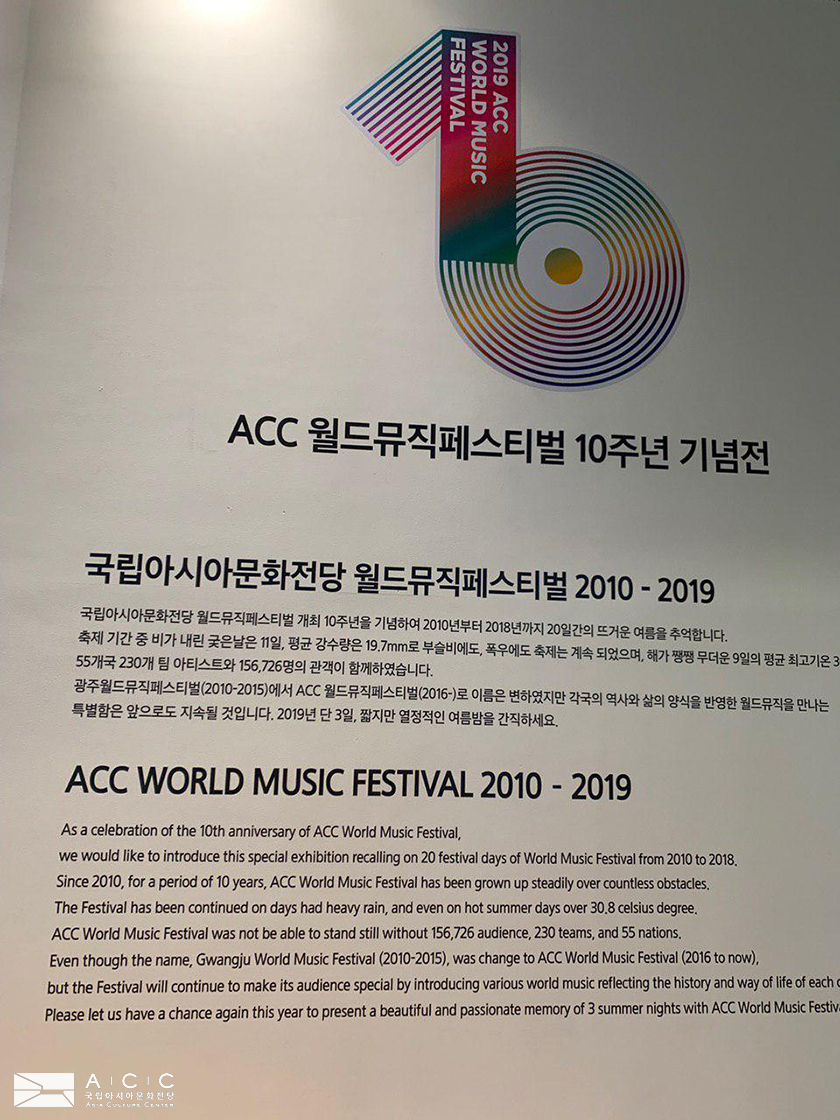 Since the creation of World Music Festival it has always been held during Augusts or September and I presume it is because of cool breath, nice weather, more free time of people and also great time to enjoy outdoor activities. As the exhibition of this Festival, there has been created a stand where all the pictures, music performers, supporters, and participating countries were shown and given specific description to each of them. By this informative exhibition, it was easy to see how World Music Festival has been changing or improving year by year from 2010 to 2019. 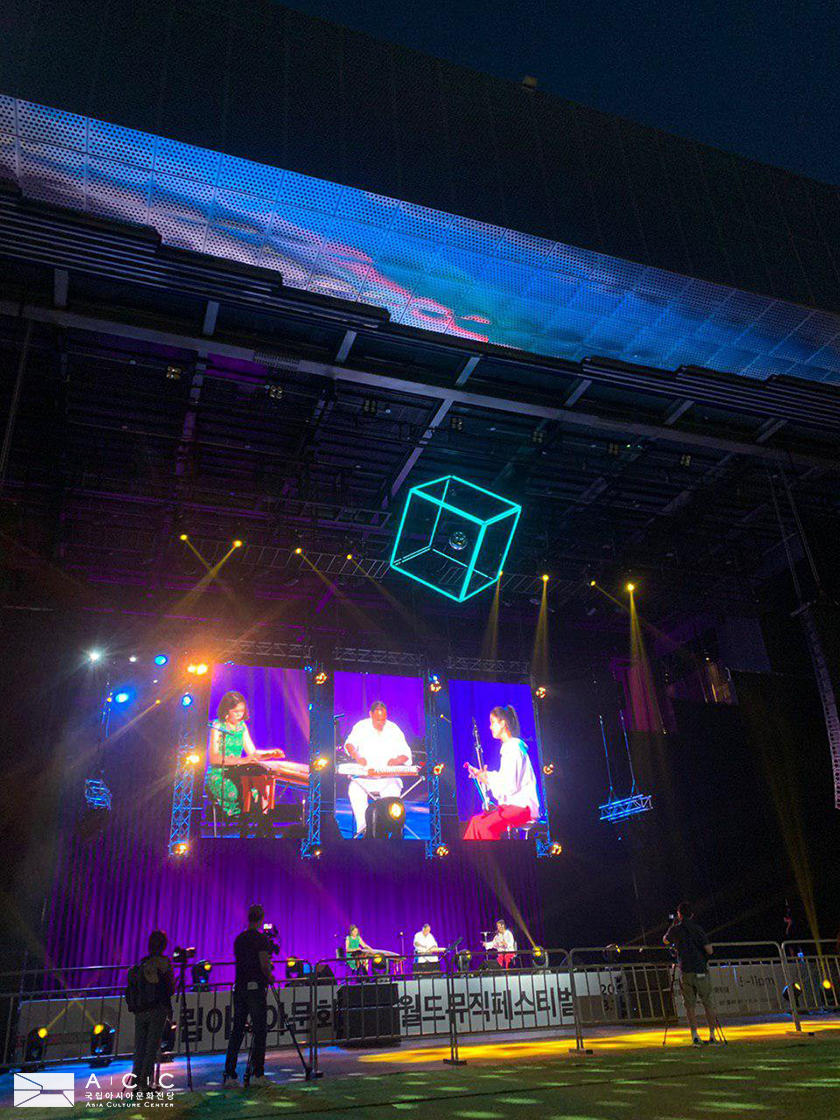 I participated in last year’s festival too but this year’s was more fascinating and outstanding for me with performers playing their own artworks, co-works with Korean musicians and also curious, supportive audiences. I personally think this festival has been helping people to understand other nations’ traditional songs, cultures and their values. When you get to listen diverse types of music and songs, you try to comprehend the meaning of the lyrics, feel the pain or happiness of it or even imagine its history. Above all, this festival helps all nations become aware of other nations value, accomplishment and this creates understanding, peacefulness and closeness among them. After enjoying the 2019 ACC World Music Festival, I will be looking forward to next year’s Music Festival and hope to see more countries’ joining, more people enjoying and being happy together.