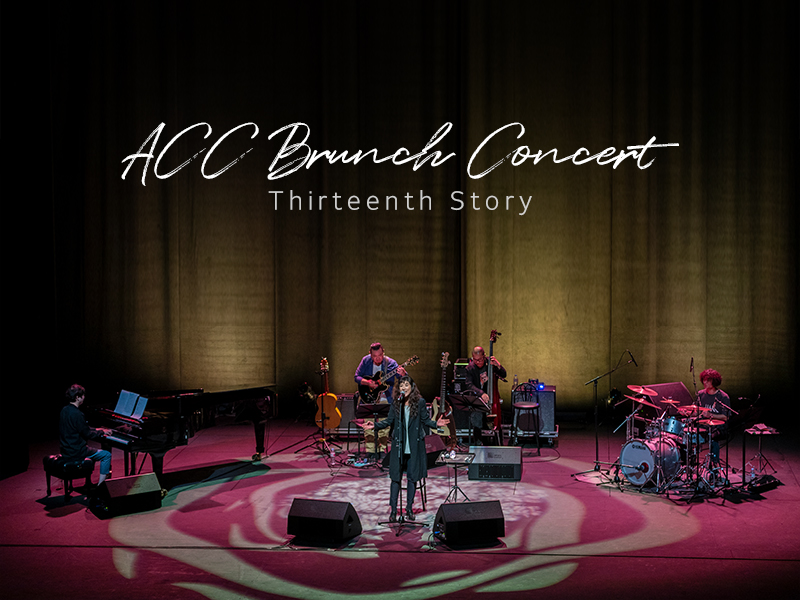 Did you know that Jazz stimulates the mind and improves focus? Because of jazz"s pulsating, rhythmic pattern, our brains tend to mimic the improvisation, and we will see that through increased neural stimulation. Jazz music has been known to help you concentrate and think better. Since my university life has started, I always love to listen to jazz and release stress my stress by it. Jazz and classic music helped me to have a good inspiration to write good essays, study well and stay more focused. After I became an ACC Student Reporter, I had a chance to visit ACC Brunch Concerts, see various performances by great musicians, singers, traditional vocalist and etc. It was always something new, a new type of experience and excitement to be a part of it.

Fall season is great for ‘Jazz Time’ as trees start losing their leaves, students start their hectic life and nature starts preparing for a long sleep. As once a month ritual, ACC has organized a Brunch Concert on September 25th at 11 a.m. to 12:30 p.m. in the ACC Theater 2. This time’s hosts were Malo and Jeon Jeduk. 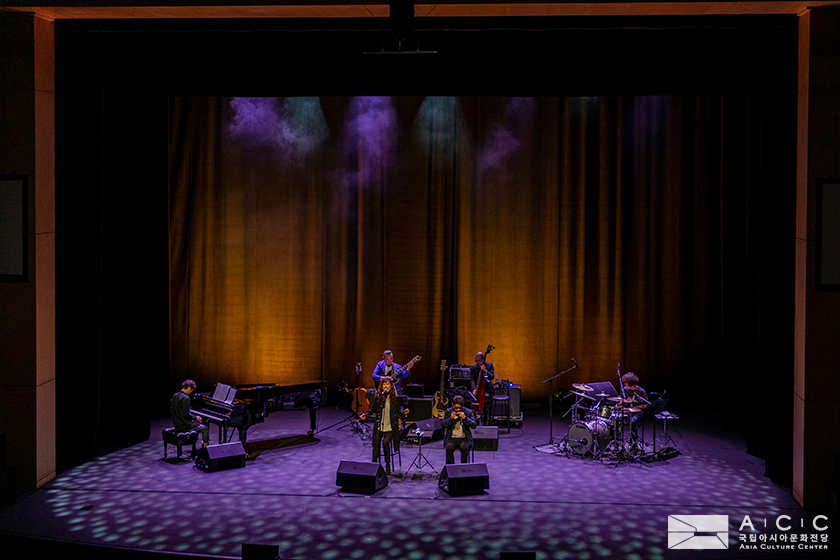 Malo is one of Korea’s top jazz vocalists renowned for her artistic prowess and distinctively Korean sound, and Jeon Jeduk is a harmonica player who freely traverses between different genres, be it jazz, fusion, Latin, soul, or pop. With both power and delicacy in her vocalization, Malo is one of the best jazz vocalists in Korea. Acclaimed as the most artistic, but also the most Korean-styled vocalist, Malo is a jazz heroine who has promoted the status of jazz vocalists in Korea. She can freely sing the sounds she imagines, leaving musical limitations behind. Jeon Jeduk has made himself a one-of-a-kind in the Korean pop music scene with nothing but a small harmonica. Since his debut, Jeon has transformed the harmonica from a trifling instrument into a mainstream solo instrument and achieved critical acclaim, given credit for the “rediscovery of the harmonica.”When the concert started, first I was surprised by the number of people in the Concert Hall, because it was Wednesday and the middle of the day but it was still full of people who came to see the marvelous performance with great excitement. After it started with a song ‘Summertime’ by Jeon Jeduk, I realized that Harmonica sound can be so beautiful, so touching and delivering messages of gone summer. There were also Chan’s Song (Never Said), Englishman in New York, Cavatina and Dancing Bird by solely himself in the choir of piano, guitar, double bass and drums. I especially was amazed by Englishman In New York as I have never heard it performed by Harmonica and it was well-performed with the mixture of other instruments and I knew the words by heart.

From her first performance Malo captured the audience and my heart with her stunning talent, gasping voice and her vocal ability. I was so impressed by how Korean music and song can be so beautiful if it intermingles with jazz. As she was singing, I was feeling myself during 70s somewhere in a jazz bar or enjoying retro life. The audience applauded her with high claps, voices and praises. I also liked the way she encouraged musical instrument players, how she feels every note and giver all of her just to make us feel good about music. She performed songs: Throw it away, Devil May Care and two Korean Songs 진달래, 너에게로 간다. 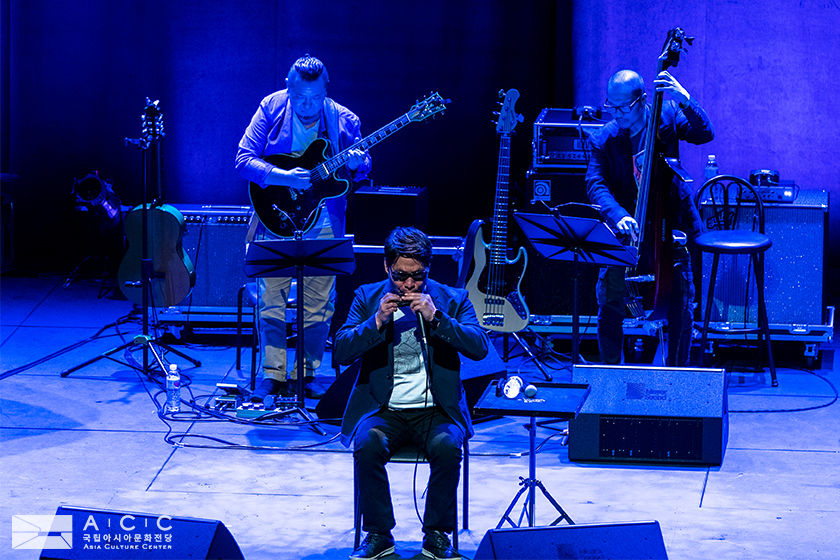 After that, Malo came to a stage and they both performed greatly their co-working result songs, where he played Harmonica and she sang songs with all of her heart. Their songs were Caught a Touch of Your Love; Quizas, Quizas, Quizas; Armando’s Rumba and ended this memorable and enjoyable Brunch Concert.Last but not least, the visitors were given delicious free sandwiches, coffee or juices so that they could have lunch in ACC after enjoying their time. To mention here, ACC Brunch Concert will continue coming October 30th and November 27th and if you are interested in these, feel free to visit ACC website and book your ticket beforehand!