New Exhibition: Light in the mood

Light in the mood,

Do you like traveling and getting to know all the counties in the world? Or even some? Probably, overwhelmingly majority of people would love to have these experiences, including me. However, during traveling my preferences fall not only to the modern life of a country but to the history of this place. Honestly, this is the reason why I choose South Korea to persuade my academic life. Even, there is no need to travel a lot, because of the presence of Asia Culture Center (ACC), which gives ultimate joy and unconditional chances for enlightening my life with a plethora of backgrounds of countries around the world. No words can describe my happiness and how much I am contented of being a recipient of getting chance of seeing valuable histories of countries.

On the 22nd of June, Saturday I once more were able to dig down one of the most tyrannical histories of two South Korea and Indonesia, which left an utter misery and unobliterable days in the deep inside of all citizens. In ACC there was a big exhibition under the name of “The Light On The Move”. The light in this work is a symbol that implies a story of paralyzed countries during The democratic movement in South Korea, 18th May 1980 and Indonesian Mass Killing in Indonesia 1965. Two artists Jeongju Jeong from South Korea and Rangga Purbaya from Indonesia, focus on the facts and they connect reminiscence of the history spaces and memories in the process of the democratization of modern history by either moving lights directly or by the help of projectors. As you step inside from the threshold and odd chill spreads from your head to your toes and somethings stuck on your throat and impedes you from breathing well. The atmosphere is so realistic that makes you go back like you are taking a time machine and feeling what all those people felt. 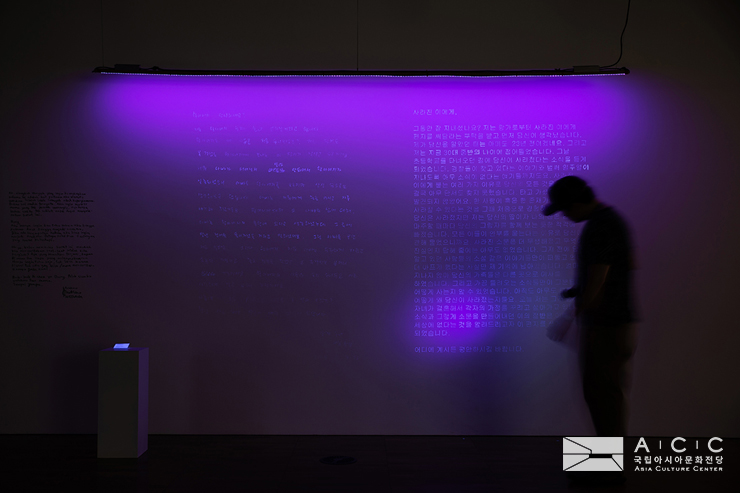 The room is filled with the memories of all victims that people are not alive now. On the right, you may see the photographs of families who were lost during Indonesia in 1965. In the middle, you find the architectural model of the historic building, Former Armed Forces’ Gwangju Hospital. Perhaps you know what really happened in this place. These are the places where commercial agents were relentlessly suppressed and at the same time people hid to avoid their own death and the bodies of the dead were placed in these places. But, on the left, there are things that make such a pain in the heart. There is a letter from a girl who lost her father and mother at the same time. She wrote to her father after dozens of years, she wrote “ Of course, I miss you, very much. Always. The good times with you as a whole family are only nine years and seven months. Once I taste your presence, then you get eliminated…”. Those sentences that have been uttered by her shows the cruelty and mercilessness of people that separated families from one another. 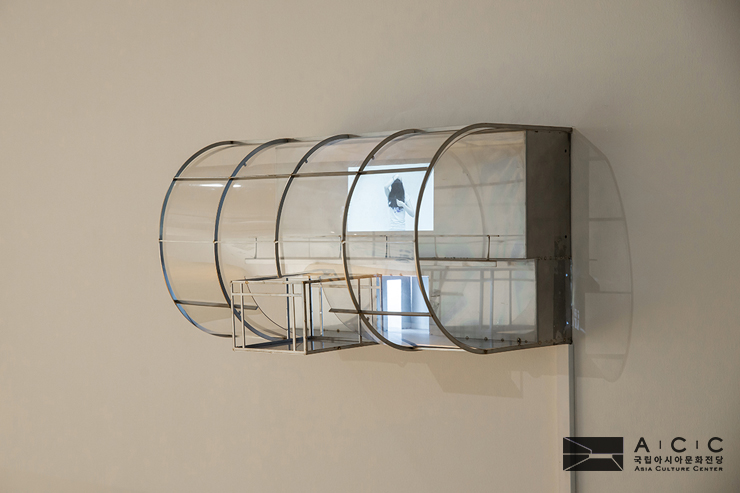 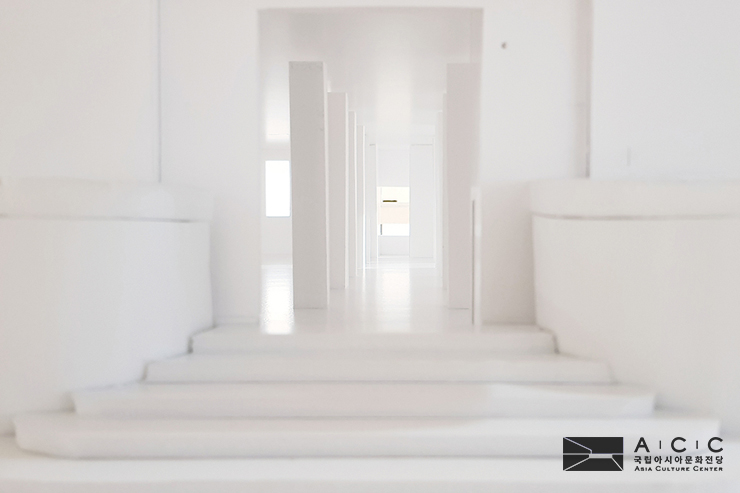 Moreover, there is the song that I adored and kept singing it for a long time. The name of this song is “Internationale”, as you listen to this song, you understand more their sorrows and heartbreaks “Rise up the humiliated people. Rise up the hungry people. Noble will in the world, forever rise and high. Eliminate old habitude and values, we are the people, aware-aware! Ultimate struggle, get together and fight”.

Once you listen to the music you cannot get rid of that. Even though it is in the Indonesian language you do feel the deep meaning of this song.

Use your summer vacation wisely and help yourself to be aware of important dates of our history. Spread the feeling that you feel and do not let others hurt or somebody else. This is our century and we have to fight for our overall well-being.

Next
The Review: Red Oleanders