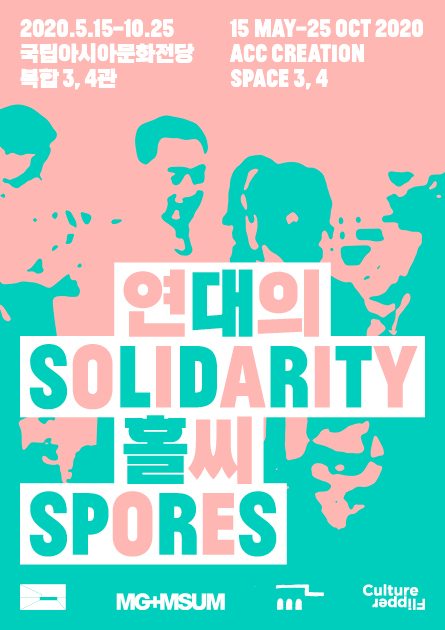 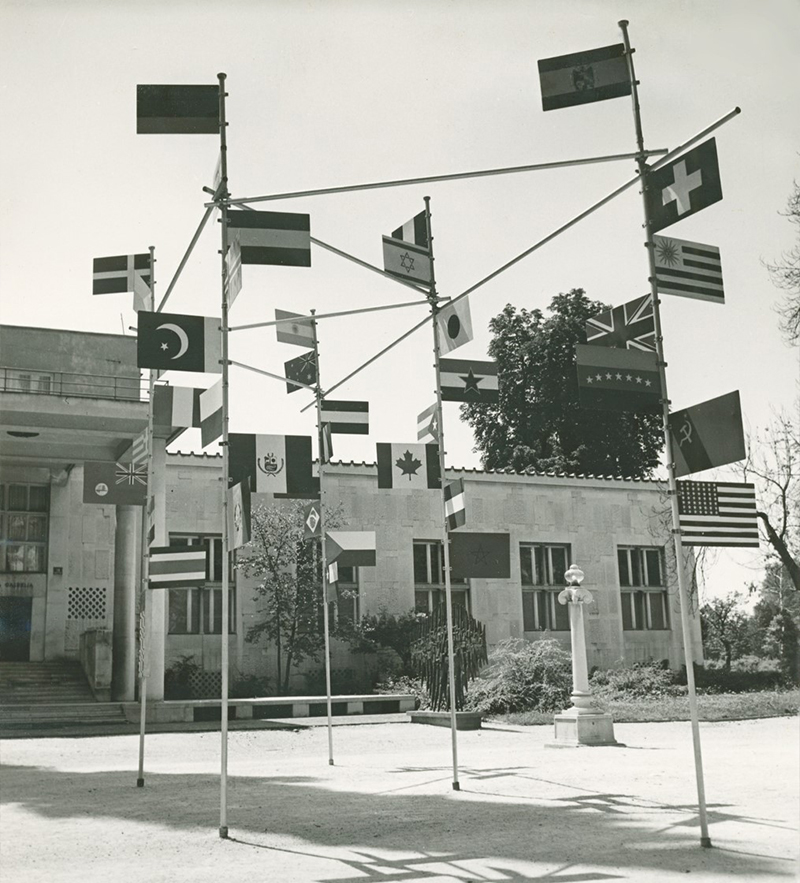 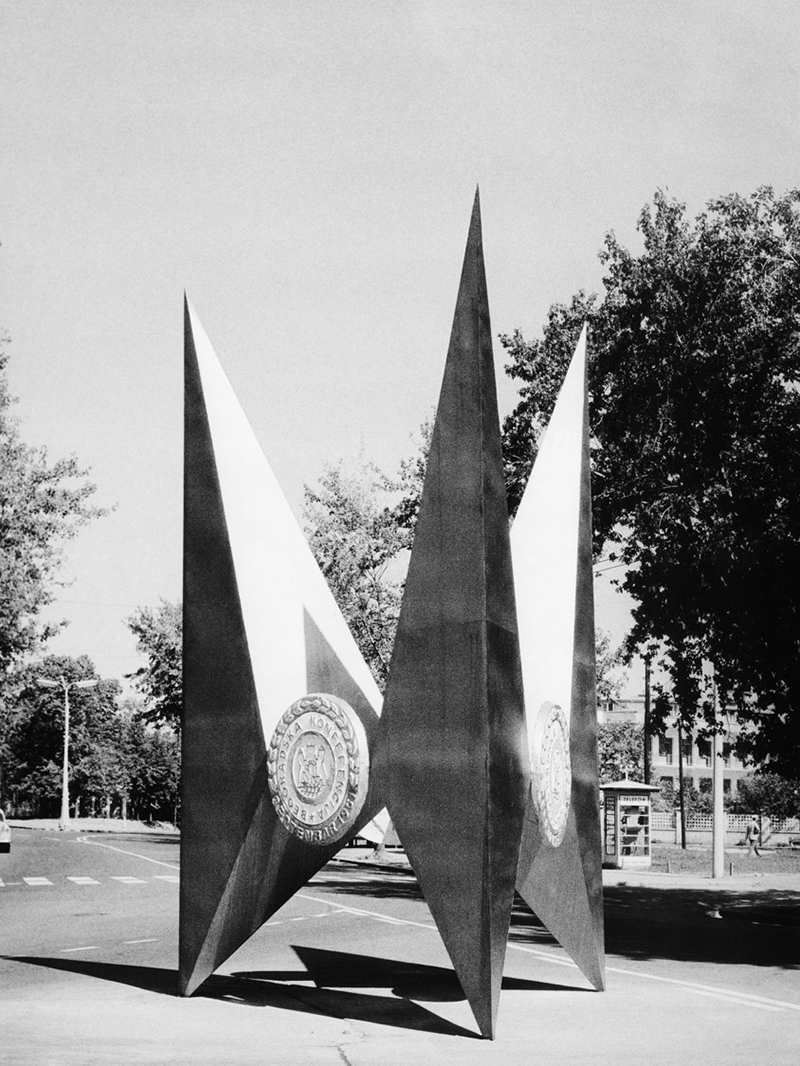 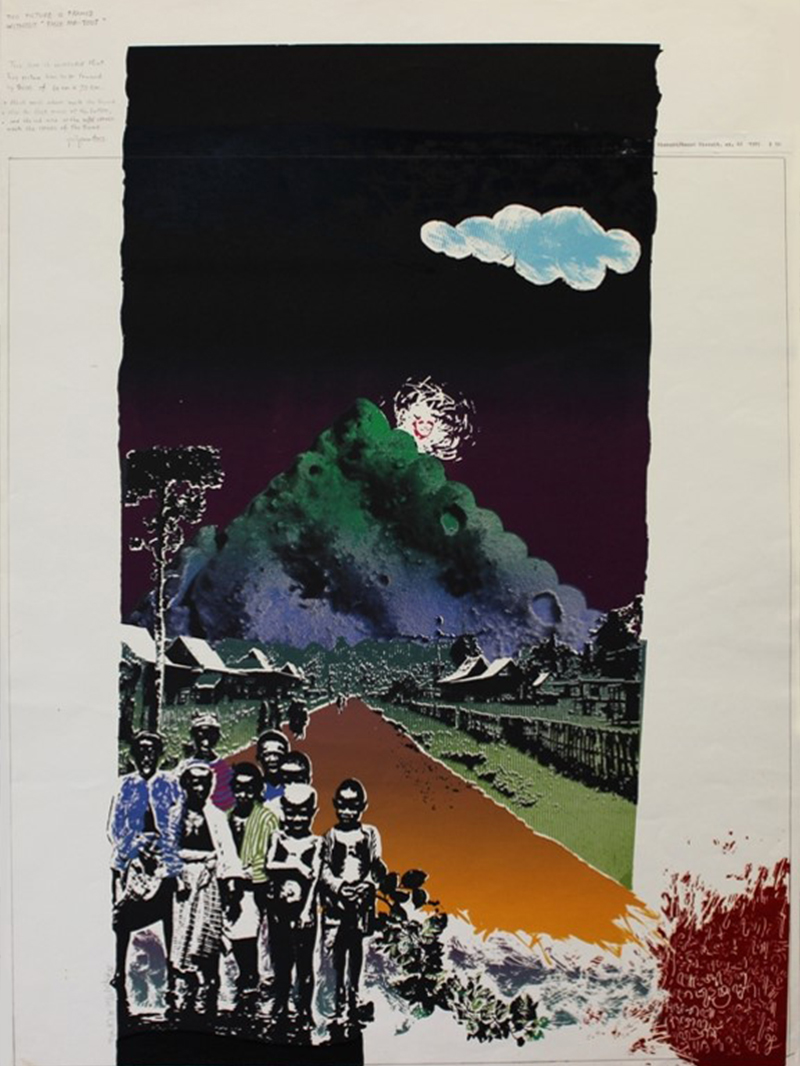 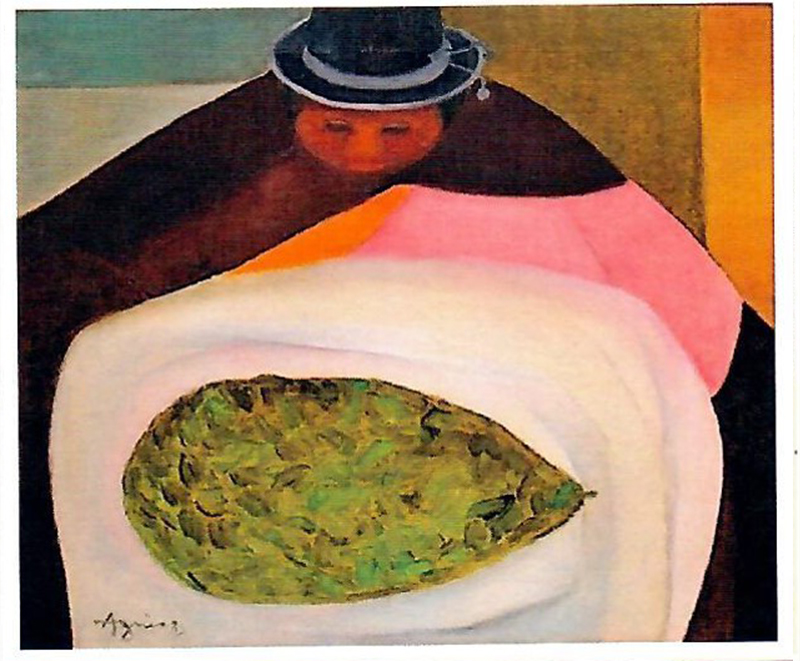 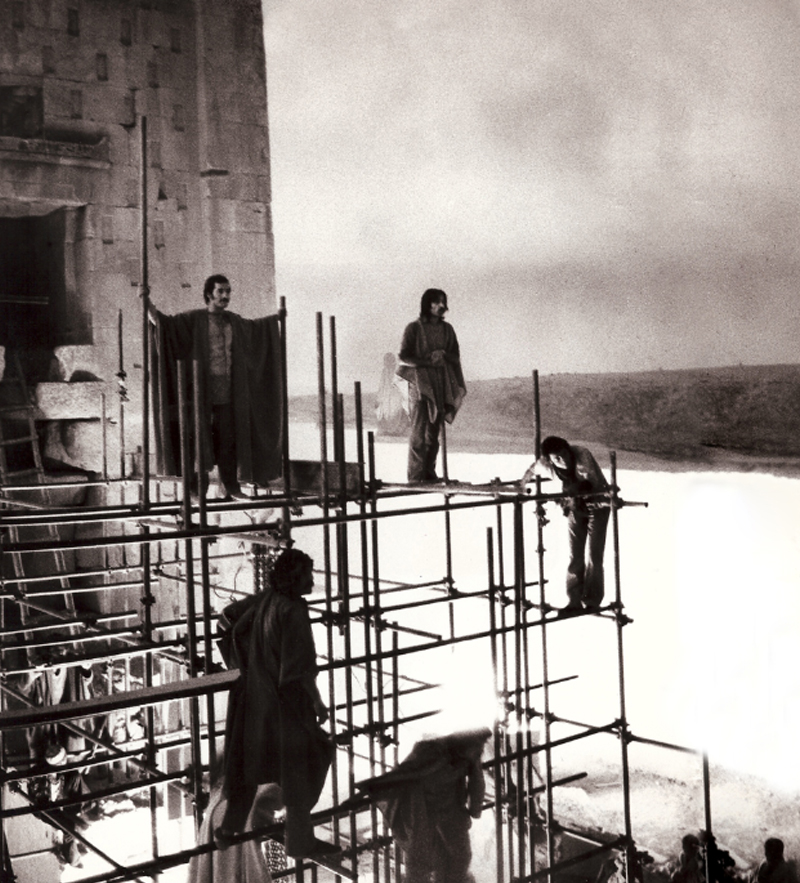 International Centre for Theatre Research, Commissioned by the Festival and the French Ministry of Culture, with the participation of the Ford
and Gulbenkian Foundations and UNESCO

World Premiere, Commissioned by the Festival of Arts, Courtesy of Archaeology of the Final Decade 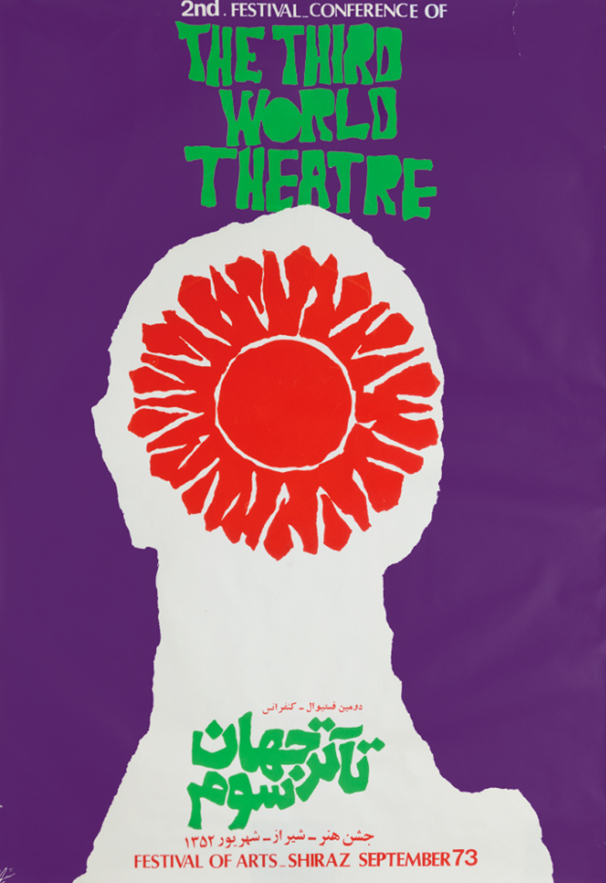 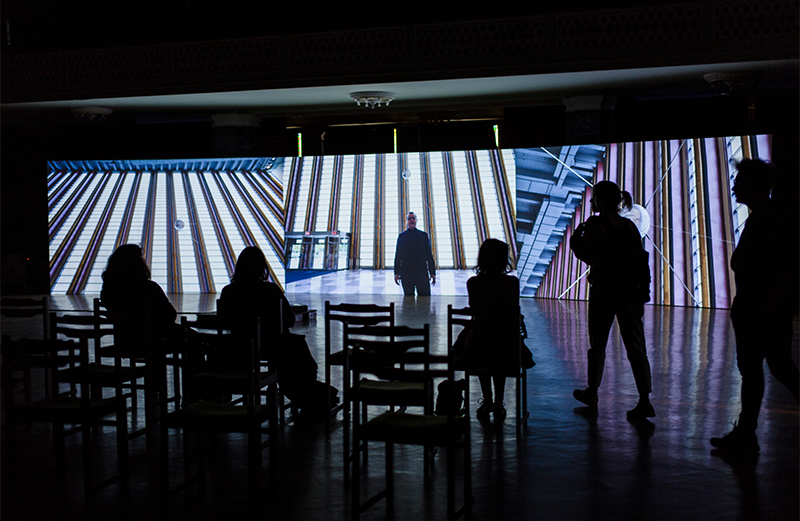 Naeem Mohaiemen, Two Meetings and a Funeral, 2017
Installation view at Tranzit, Budapest, Courtesy of the artist 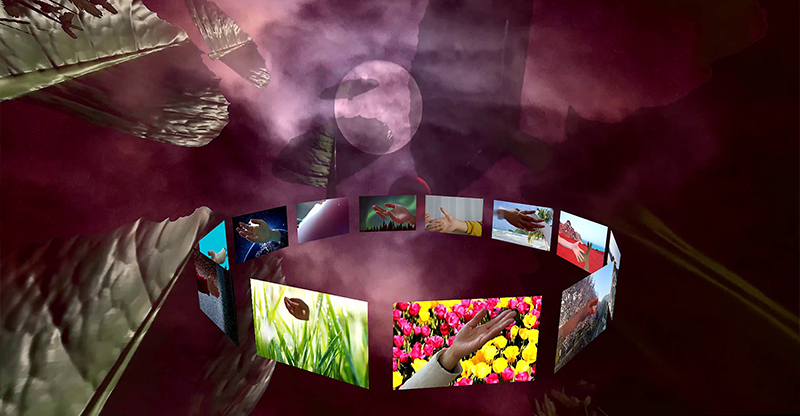 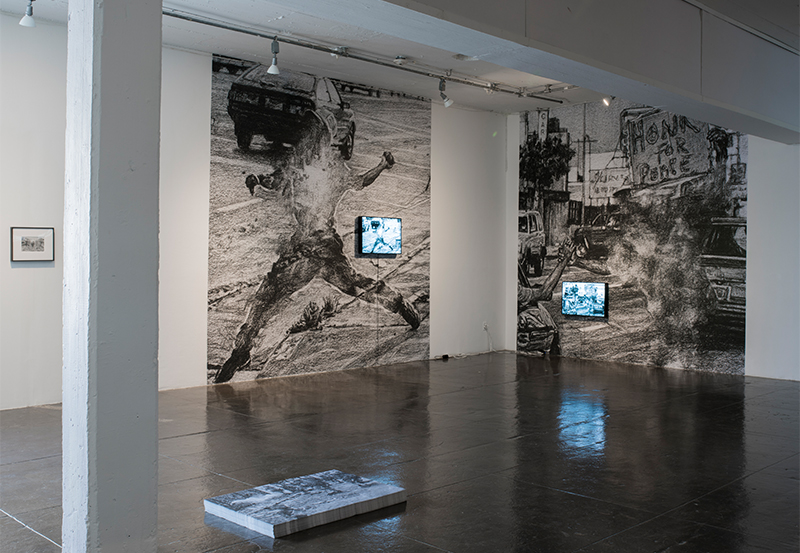 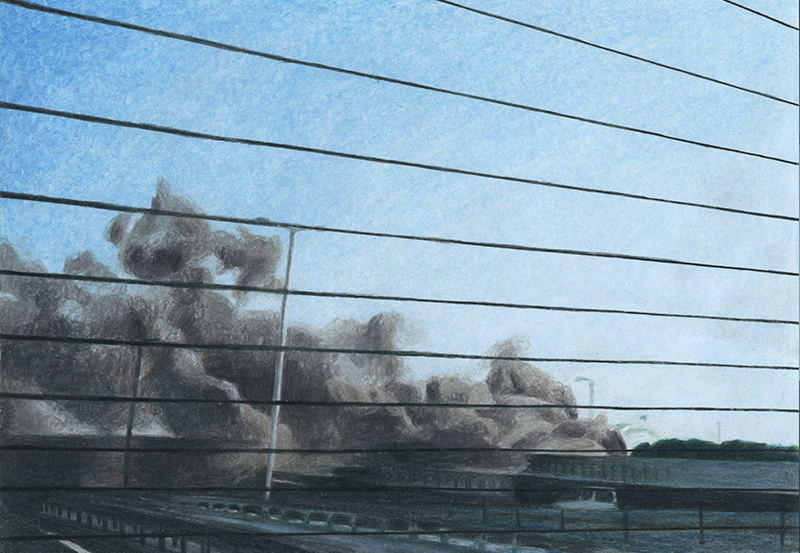